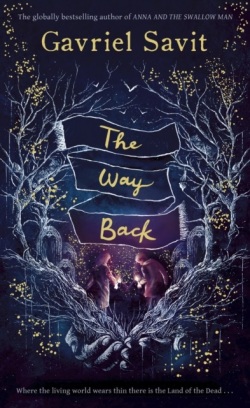 If the world of the living were a suit of clothes and the world of the dead the bony flesh beneath, then at each elbow there would be a cemetery gate.Here the dead rub up against the living world.Here the living world wears thin.Yehuda Leib and Bluma have seperate, unexpected meetings with The Dark One: Death. Meetings which push them on journeys far from their homes across the Far Country - the world of the dead . ..From the author of the acclaimed crossover novel, Anna and the Swallow Man, a stand-alone literary fantasy set in a world where the dead and the living walk side by side - though not all of them know this. Based on Jewish folk lore and traditions this is a story for fans of Neil Gaiman.