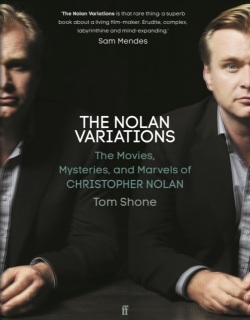 The Nolan Variations is a rare, intimate portrait of Christopher Nolan, one of the most profound and commercially successful directors at work today. In this in-depth exploration of his work - including The Dark Knight (2008), Inception (2010) and Dunkirk (2017) - Nolan discusses the evolution of his pictures; his thoughts on time, identity, perception, chaos, and daydreams. The book has been done with the full cooperation of Nolan, who has opened himself up more fully than ever before in his talks with Tom Shone.