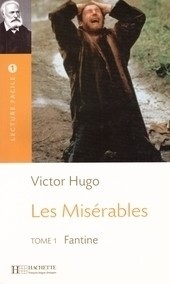 It has been said that Victor Hugo has a street named after him in virtually every town in France. A major reason for the singular celebrity of this most popular and versatile of the great French writers is Les Misérables (1862). In this story of the trials of the peasant Jean Valjeana man unjustly imprisoned, baffled by destiny, and hounded by his nemesis, the magnificently realized, ambiguously malevolent police detective Javerta Hugo achieves the sort of rare imaginative resonance that allows a work of art to transcend its genre.Les Mis?©rables is at once a tense thriller that contains one of the most compelling chase scenes in all literature, an epic portrayal of the nineteenth-century French citizenry, and a vital dramaâ€”highly particularized and poetic in its rendition but universal in its implicationsâ€”of the redemption of one human being.